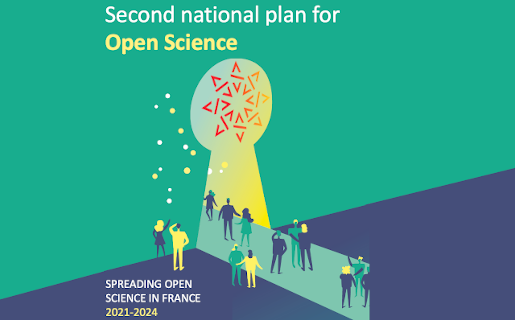 Three years later, we are excited to see software fully recognized as a key pillar of Open Science in the second national plan for Open Science, unveiled by the French Ministry of Research on July 6 2021 (you can find an english translation online here).

The plan follows up on the recommendations of the Bothorel report, and squarely puts software on a par with publications and data in the Open Science framework. It announces a broad spectrum of measures, designed to open research software and better recognize software development in research; it deserves to be widely disseminated and carefully studied.

Among the many important measures, a few resonate deeply with Software Heritage’s mission :

To the best of our knowledge, it is the first time that such an organic, clearly designed strategy for (open source) software in research is laid out in an official government document, and we hope to see other countries follow this example soon.