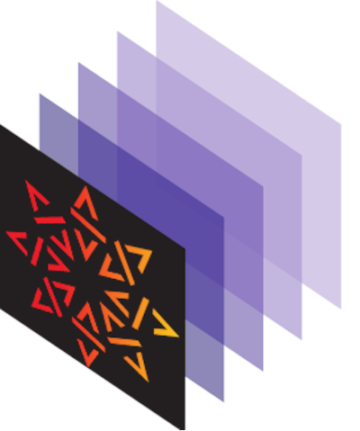 Supporting Open Science and reproducibility of research is part of our mission, and we are excited to announce that the Image Processing On Line journal (IPOL) has decided to deposit systematically in the Software Heritage archive all the software artifacts associated to the articles it publishes.

IPOL is an Open Access research journal of image processing and image analysis that has been active since 2011. It has been a real precursor in emphasizing the role of mathematics as a source for algorithm design and the reproducibility of research: each article contains a text on an algorithm and its source code, with an online demonstration facility and an archive of experiments. Text and source code are peer-reviewed and the demonstration is controlled.

By depositing the source code in the Software Heritage archive, IPOL ensures the long term preservation of these precious artifacts and offers its authors the possibility of referencing code fragments in their articles, using the Software Heritage identifiers (SWHID), that are intrinsic, persistent and decentralised. For example, this is a link to one of the various algorithms described in Jose-Luis Lisani, An Analysis and Implementation of the Shape Preserving Local Histogram Modification Algorithm, Image Processing On Line, 8 (2018), pp. 408–434.

We are delighted to see IPOL showing the way forward for academic publications that recognize software as a key pillar of Open Science.