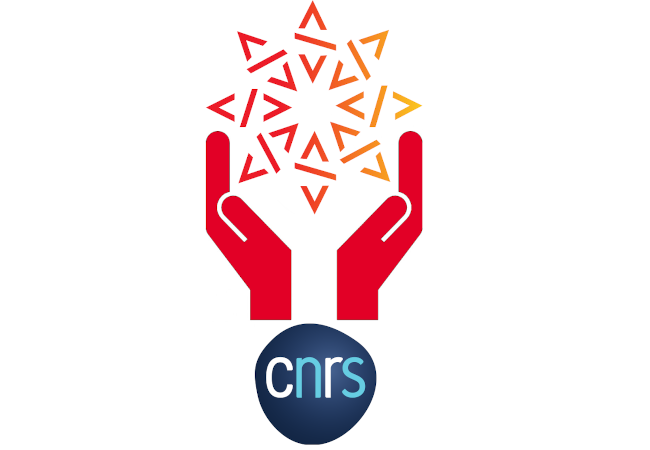 Today, we are excited to share the news that CNRS,

a driving force in the Open Science movement that wants to render accessible to all the results of public research, has joined our growing community as a Platinum sponsor  to build together the software pillar of Open Science putting software source code on a par with research articles and data.

With more than 9 billion source files from more than 140 million projects, the Software Heritage archive is the largest corpus of software source code ever built. Updated regularly, it archives already software projects coming from major code hosting platforms like GitHub, GitLab.com or Bitbucket, but also from package repositories like Pypi or Npm and from the long tail of platforms used by developers and researchers worldwide: it is the common layer on which the scholarly ecosystem for research software can rely.

As part of its mission, Software Heritage provides researchers in all fields and disciplines the ability to save and reference software that is relevant to their work in the Software Heritage archive, preserving it for the long term, making it accessible right away using the SWHID intrinsic identifiers designed to survive the test of time, and citing it properly in their articles.

CNRS is the French state national research organisation and is the largest fundamental science agency in Europe, with research activities spanning a broad spectrum of human knowledge, from Chemistry and Ecology to all branches of Physics, Earth Sciences and Astronomy, from Mathematics, Computer Science and Engineering to Biological Sciences and the Humanities.

“The CNRS’s support for the Software Heritage universal, open, and permanent software library is firmly in keeping with our voluntaristic approach to open science, the necessary revolution for which everyone must be an actor,” explains Antoine Petit, Chairman and CEO of the CNRS. The CNRS intends to promote its use by the research community, in line with its “roadmap for open science” and its “research data” plan.

We are delighted that CNRS has decided to become one of the major actors who support, sustain and share responsibility for maintaining this great infrastructure over the long term and as it continues to grow, growing the community of research entities that already counts the French Ministry of Research, University of Paris, Sorbonne Université, University of Pisa and University of Bologna: it is a great mark of recognition for the importance of the mission of Software Heritage at the service of society as a whole.

We invite you to read the joint press release on the CNRS website.